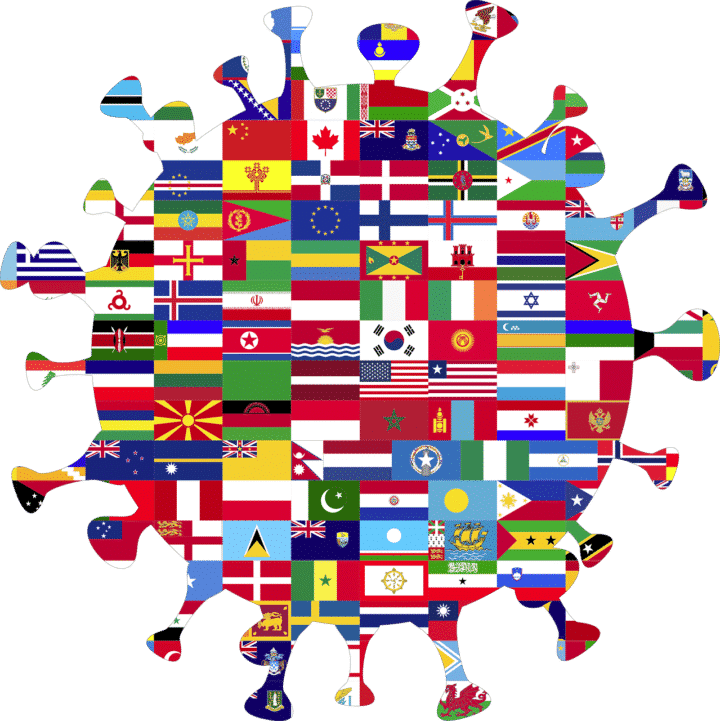 NATO has been already prevented from the current pandemic for a decade, and exactly appointed toward 2020. The analysis and recommendations of the group of experts on a new strategic concept for NATO, deployed at 17 May 2010 regarding the preparation of the NATO’s strategical concept 2020, was already alerting toward threats of the alliance as:

Which warning more would be expected to be enough prevented? It’s negligence evading such as warning in such as rang of a strategical document. Today it’s being interpreted by the Word Bank’s alert about a significant augmentation of world poverty into 8%, due to Covid-19, which means, that around five hundred million persons in the world are facing a return to the levels of 1998. Which means, we have to get ready to forget the SDGs 2030.

On the other hand, US national security strategy, of 2017 had also remarked that into its priorities to «detect, contain, mitigate and early prevent pandemic outbreaks» (US-NSS, p.9). Meanwhile, the unpredictable White House administration, and within 140 characters’ act ordered the removal of the early pandemic program from the USAID, just in September 2019; furthermore, reduced the federal agents of the CDC in the Pekin office from 47 into 14 agents, to become just as a symbolic and a protocolist representation.

Too many reasons to be prevented; the Republican veterans in the US Congress were enough prevented. In February, Senator Richard Burr and three others of his party sold the totality of their stock shares in the market by hundreds of millions of dollars. Even, such as movement was forbidden by law, as lawmakers using their house acknowledgment in their own benefit. In the meantime of that massive operation, Secretary Pompeo was deploying his smoke curtain in the Munich conference to charge against Chine due to its Huwaei support and its disputes of the Sea of South China, which is bothering seriously the US costs of California.

Now the genius task is what the intelligence community is trying to collect evidence of liability against China; as they couldn’t bring up the world against China in February, during the Munich Conference, they are newly claiming that the world most unified to impost costs of Coronavirus on China.

So does the pandemic was a surprise for the NATO strategy analysts and the Intelligence Community? Or maybe because they assigned this case to their newbies who had no time to grip the earlier awareness?